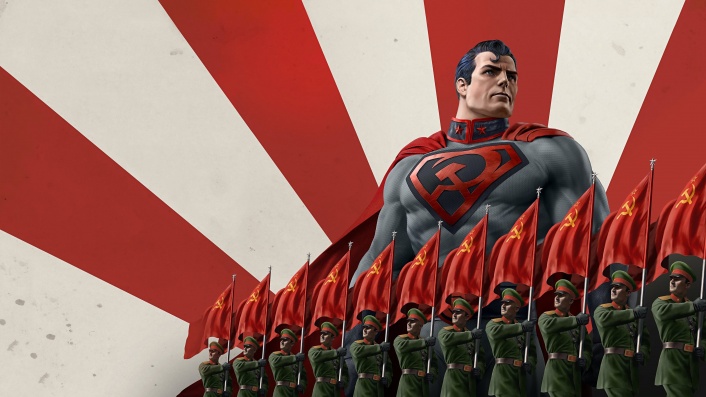 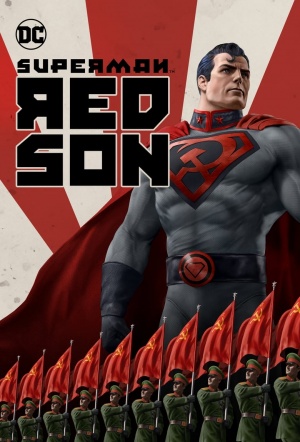 Animated adaptation of Mark Millar's three-issue comic book mini-series from DC. It asks: What if your true blue American Superman was actually raised in the Soviet Union? Set in the thick of the Cold War, Superman (Jason Isaacs) grows up to become a Soviet symbol that fights for the preservation of Stalin’s brand of communism. His presence incites conflict, and nations are forced to choose sides as the Man of Steel aids in Russian conquest.

What Red Son does, in an effective and perhaps unexpectedly timely way, is consider the extent the flag to which one pledges allegiance defines and shapes the man.

The source material is well-suited to this format, and it offers a rare opportunity to explore a morally conflicted version of the Man of Steel and a less villainous version of Lex Luthor.