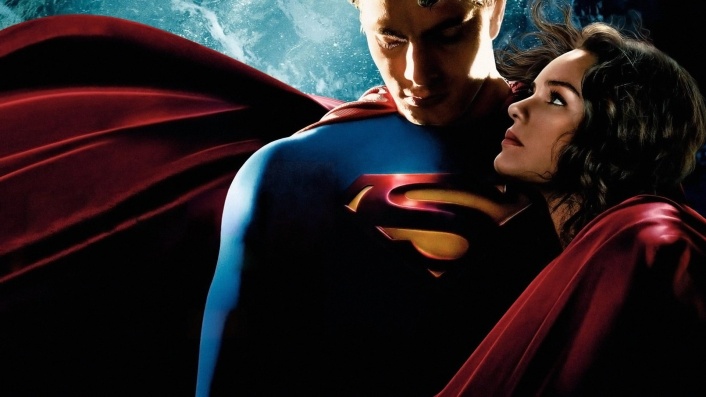 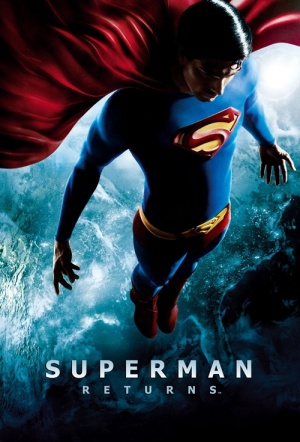 Conceived as both a sequel and an homage to Richard Donner’s originals (after the previous sequels were hijacked), Superman Returns sees director Bryan Singer using the original, majestic John Williams score, deleting the ‘American way’ angle, and star Brandon Routh doing a Christopher Reeve. Said the BBC: "a logical progression, intelligent reappraisal, and nostalgia trip all in one".

Story sees Superman (Routh) go AWOL into space after jailing Lex Luther (Kevin Spacey). Upon returning he finds Luther back to his old tricks and, worse, the sassy Lois Lane (Kate Bosworth) got engaged and had a kid in his absence.

Returns with a bang. Singer tarnishes his hero's halo with just enough sexual longing and self-doubt to make him riveting and relatable. That "S" has a whole new meaning: He's a Soul man...

When the hero, his alter e, his girlfriend and the villain all seem to lack any joy in being themselves, why should we feel joy at watching them?...

A modern myth to treasure once more...

Logical progression, intelligent reappraisal, and nostalgia trip all in one, Superman Returns is better than we dared hope. Taking Christopher Reeve's first two outings as his template, director Bryan Singer has the Man of Steel return after five years to find some things changed ...