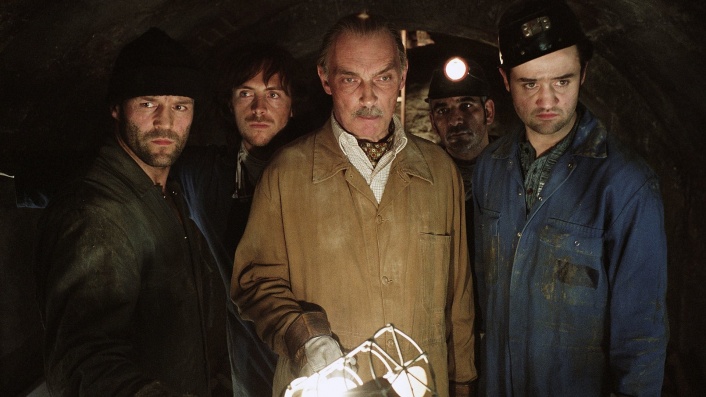 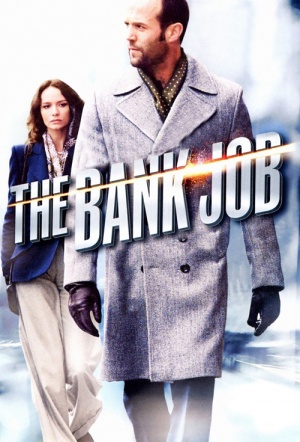 In September 1971, thieves tunneled into the vault of a bank in London’s Baker Street and looted safe deposit boxes of cash and jewellery worth millions and millions of pounds. None of it was recovered. Nobody was ever arrested. The robbery made headlines for a few days and then disappeared – the result of a UK Government 'D' Notice, gagging the press. This film reveals what was hidden in those boxes. The story involves murder, corruption and a sex scandal with links to the Royal Family.

The film is in part based on historical facts. A gang tunnelled into a branch of Lloyds Bank at the intersection of Baker Street and Marylebone Road, in London, on the night of 11 September 1971 and robbed the safe deposit boxes there. The robbers had rented a leather goods shop named Le Sac, two doors down from the bank, and tunneled a distance of approximately 40 feet, passing under the intervening Chicken Inn restaurant.

An engrossing if underwhelming period thriller.

The workmanlike title The Bank Job is a nice fit for this wham-bam caper flick.

While fight fans may lament the lack of action, especially involving their poster-boy Statham, there's more than enough plan-changing, table-turning, geezer lingo and hot tottie to keep those interested in British crime dramas more than amused.

A cheeky and entertaining blend of fact and wildly speculative fancy, this is an idea that veteran screenwriters Ian La Frenais and Dick Clement (who wrote great telly like Porridge and Auf Wiedersehen, Pet) kicked around for a decade.

That dialogue however did let me down in places, a little too clunky, and while the pace was in keeping with the genre, that too felt a little staid at times.

It picks up for a great finish, and was a perfectly enjoyable few hours in the cinema.

Despite a good premise, this is oddly uninvoling - culminating in a real disappointment.

In the hands of a director who could keep the pace up, and an editor who was allowed to intercut some of the storylines, The Bank Job could have flown. But this is an only moderately absorbing thriller and not the classic the script could have yielded.