Robert Pattinson is Batman in this noir reboot, said to focus on a the caped crusader's detective origins. Co-written and helmed by War for the Planet of the Apes director Matt Reeves.

The role, as well as writing and directing duties, were originally given to Ben Affleck, who handed it off to Reeves in 2017. 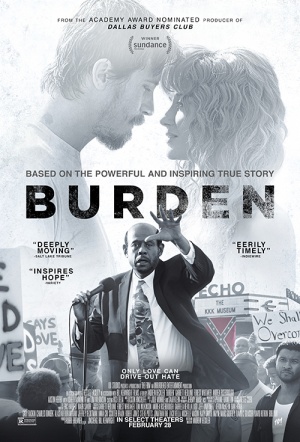