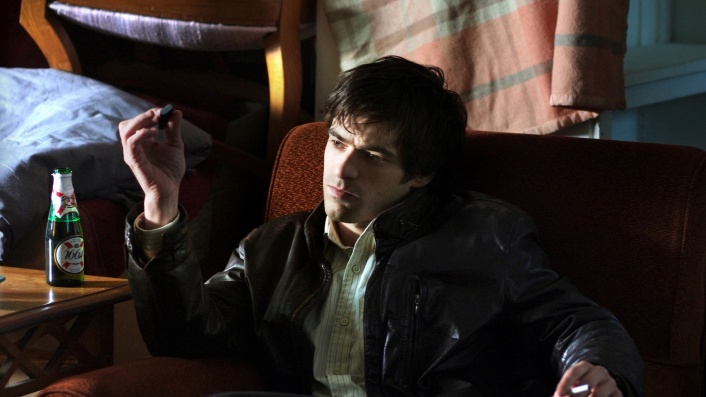 The Beat That My Heart Skipped 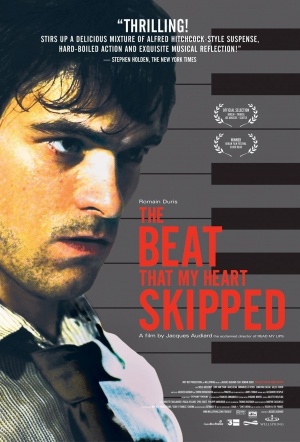 Romain Duris (Russian Dolls) is Tom. A palpable anger rumbles beneath his nervous exterior - detached, destructive but fired up with a preoccupation to rekindle a passion lost. Tom’s working for his delinquent father and seems doomed to follow in his sinister footsteps. That is until a chance encounter with the former manager of his concert pianist mother, who offers him a chance to audition. Though ten years absent from the instrument, Tom obsesses over recapturing his forgotten talent. He does so battling his own frustrations and pressure to participate father’s violent business feuds.

The Beat That My Heart Skipped / Reviews

A stylish, adrenalised film that is as French as Gauloises and pastis. Recommended...

A blistering film you feel in the pit of your stomach, a jumpy, edgy piece of work that thrusts us into a personal maelstrom so tortured and intense, the emotions could be spread with a knife...

Simmering study of a petty hood-cum-wannabe pianist succumbing to his innate violent side - but there might be a touch too much ivory tinkling for some...

There's a lo-fi stylishness befitting both the director's pedigree and the source of his inspiration, but Audiard also asks some provocative and weighty questions about the male psyche...