Okay, first I don't want to say anything bad about a kiwi film thats just trashy and no good thing to do. BUT...I must say it wasn't for me, there were moments when I felt.. Yes! *fist pumping good* but mostly I was just not that impressed with it. Its crass and as a whole i'm not usually that offended but for me it cheapened the film somehow I was somehow expecting more and for me at least it didn't deliver. The two main characters really annoyed me. I say go KIWI FILM MAKING!!!....but lets put it this way I will not be buying the DVD 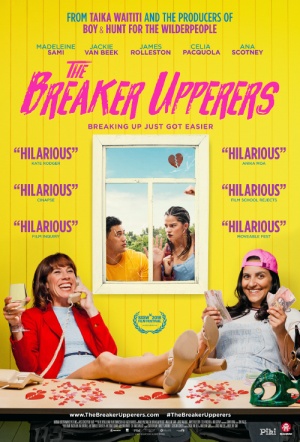 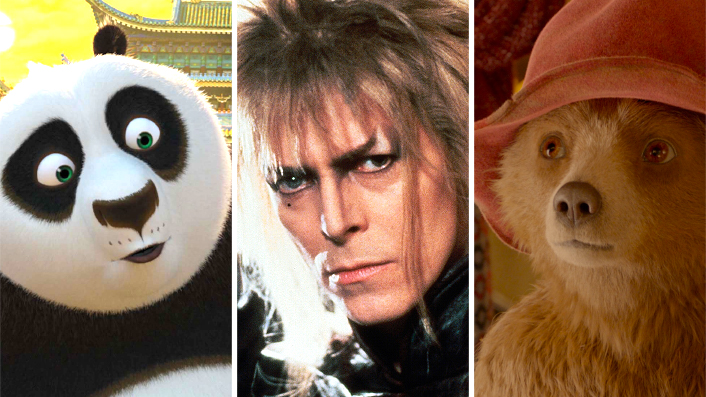 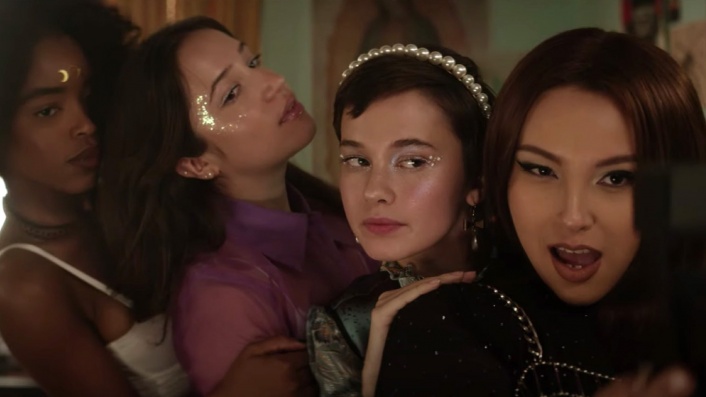 First look at Blumhouse's take on cult classic The Craft