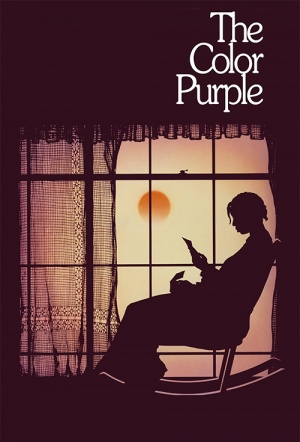 A tale spanning forty years in the life of Celie Harris (Goldberg). After Celie's abusive father marries her off to the equally debasing "Mister" Albert Johnson (Glover), her situation continues to spiral, leaving Celie to find companionship anywhere she can. She perseveres, holding on to her dream of one day being reunited with her sister in Africa.

There are some great scenes and great performances in The Color Purple, but it is not a great film.

...a powerful and honourable attempt to wrest an unusual book into the populist Hollywood mainstream.

There is not a scene that does not shine with the love of the people who made it.

For the film's existence alone we can be grateful, and it contains at least three memorable performances...

Unashamedly emotional, it either totally grabs you or leaves you cold.