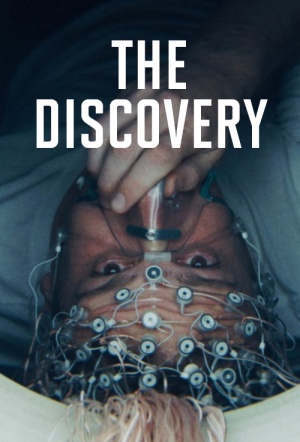 Oscar-nominated Rooney Mara (Carol) and Jason Segel (The End of the Tour) lead this Netflix metaphysical sci-fi set a year after the discovery of an afterlife. Also stars the great Robert Redford, from the director of The One I Love.

World-renowned physicist Doctor Thomas Harber (Redford) is able to scientifically prove the existence of an afterlife—but with dire consequences. His estranged son, Will (Segel), tries to confront the situation by returning to the New England–esque island where he grew up. He crosses paths with Isla (Mara), who’s returning to the island for mysterious reasons of her own. The tale unfolds over the ensuing days as the regret of past choices forces these lost characters to reflect on how they’ve gotten to where they are.