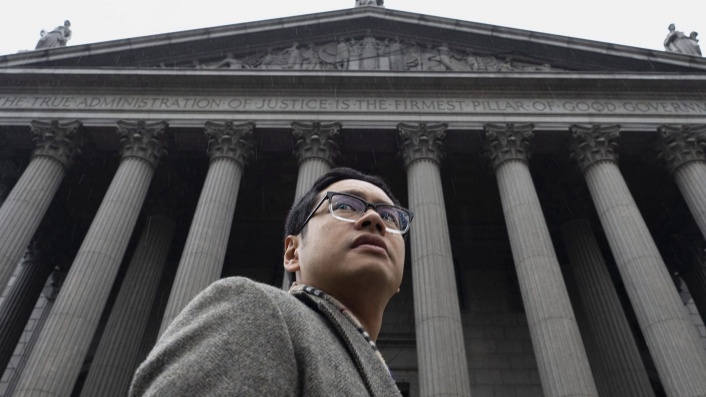 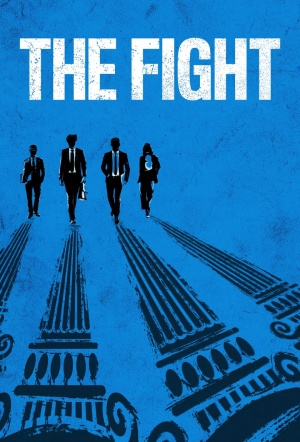 The documentary filmmakers behind Weiner take an inside look at four lawsuits that pit the American Civil Liberties Union against the Trump administration.

As described by Magnolia Pictures: "When a mother is separated from her child, a soldier is threatened to lose his career, a young woman's right to choose is imperilled at the pleasure of a government official, and the ability to exercise our basic right to vote is threatened, the consequences can be devastating to us and to future generations. The Fight celebrates the unsung heroes who fiercely work to protect our freedoms."

Frankly, it's nice to see David beating Goliath on the big screen.

In a moment divided into heroes and villains, there's an urge for the film to go deeper into how, exactly, these lawyers use the Constitution as a cape.

The Fight is a fantastic documentary highlighting the real heroes out there: the overworked attornies of the ACLU.

Wisely focusing on four key cases, The Fight is a worthy attempt to document the ACLU's seemingly endless struggle to challenge the many constitutional violations of the Trump administration.

Snappily edited, with a visual style reminiscent of Steven Soderbergh's modular design, The Fight tells viewers of a certain political perspective what they want to hear.

The movie is concerned not with simple boosterism but with showing the inner workings of building a case...

A lively and watchable account of the full-tilt battle being fought by the ACLU...

Effective stylistic choices, like the hand-drawn animations that accompany courtroom audio, and a dark sense of humour smooth out any rough edges.