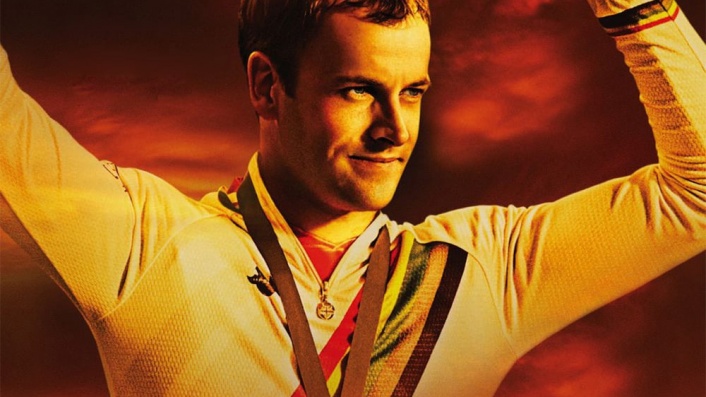 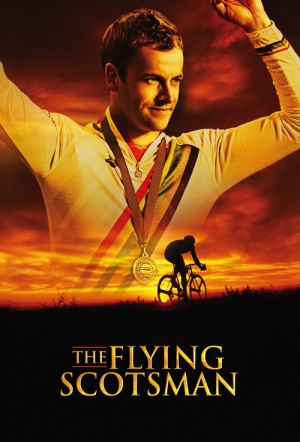 Described by critics as borrowing from 'World's Fastest Indian', or as a 'Shine' on a bike, 'The Flying Scotsman' is based on the true story of Scottish cyclist Graeme Obree.

In 1993, and as an unemployed amateur, Obree (Miller) set out to break the world one-hour record on a bike of his own revolutionary design. He made the bike out of an old BMX, scrap metal and parts from a washing machine.
2007Rating: M, contains offensive language96 minsGermany, UK
DramaSportTrue Story & Biography

A sincere but shallow drama based on a real-life story. Though its underdog elements were embraced with warmth by the partisan opening-night crowd at the Edinburgh fest, perfunctory approach to a script blending "The World's Fastest Indian" and "Shine" can't quite kickstart the emotional engines necessary to break away from the pack...

Biopic of a troubled cycling champ might not always be on the right track, but like that train it never runs out of puff...

Scotsman not only lacks vision, a true sense of how to mesh Obree's sporting triumphs and personal setbacks, but it also lacks passion. What it needs, as strange and tacky as it may sound, is a bit more madness...

Scotsman never soars emotionally and rarely gets out of second gear...