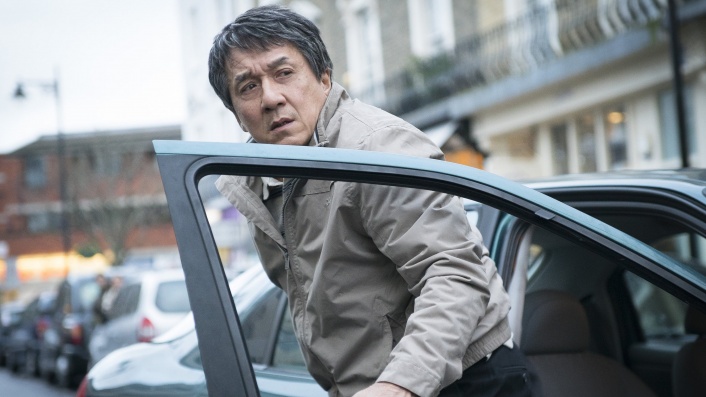 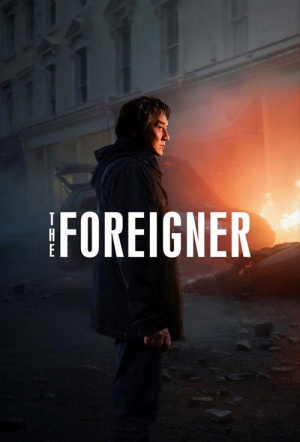 Jackie Chan is out to avenge his daughter's murder in this action thriller co-starring Pierce Brosnan and directed by Kiwi Martin Campbell (Casino Royale).

Quan (Chan) is a humble London businessman whose long-buried past erupts in a revenge-fueled vendetta when the only person left for him to love - his teenage daughter - dies in a senseless act of politically motivated terrorism. His relentless search to find the terrorists leads to a cat-and-mouse conflict with a British government official (Brosnan) whose own past may hold the clues to the identities of the elusive killers.

The movie is keenly aware of the West's long tradition of white-on-Asian racism, and "The Foreigner" flips the script on the tradition of Hollywood studio movies in which a white hero kicks foreign butt in some exotic country.

Mr. Chan is in his early 60s, and he doesn't deliver the action pizazz here that he used to. Nor, frankly, does he summon enough gravitas to be persuasive in the role of a grief-maddened father.

Campbell's unfussy style works well with Chan's choreography. The star's willingness to look his 63 years makes the falls look like they really hurt and creates a sense of jeopardy when Quan finds himself outnumbered.

Campbell keeps the action cooking and the suspense on a high burner in this compulsively watchable conspiracy thriller, while The Foreigner proves again is that Chan is the Man – now and forever.

No ticket-buying constituency is likely to feel well-served by The Foreigner, a chilly marriage of political thriller and latter-day Liam Neeson-style geriatric revenge-o-rama.

It's good to see Chan swapping his happy-go-lucky persona for two hours for some gravitas as a tragic rogue with a marked past.