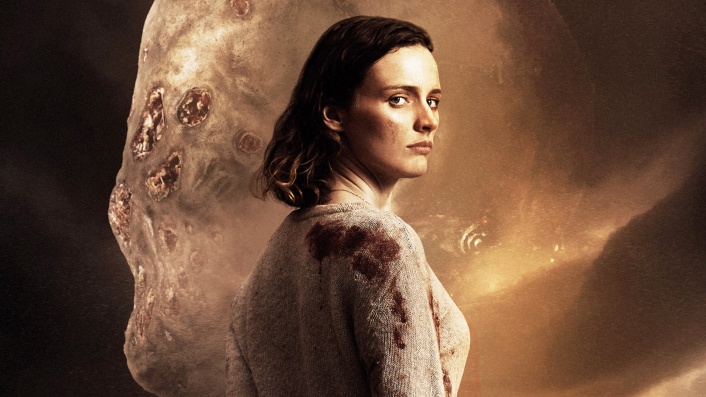 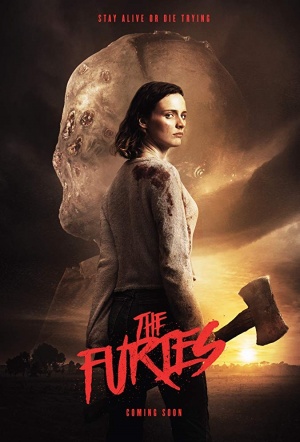 Eight women are kidnapped, dumped in the woods and then hunted down by eight masked men in this grisly Australian horror, from debut feature director Tony D'Aquino.

After being stalked and abducted, high school friends Kayla and Maddie wake up in the woods, bound and disoriented. They soon learn that they're being hunted down by terrifying masked men, and that there are six more girls suffering the same fate. Kayla does her best to protect everyone, but when the girls turn on each other, she does whatever it takes to survive and seek revenge on her abductors.

The effort to combine sermonising and sadism at worst feels hypocritical, and even at best has a vaguely self-congratulatory air. After all, many earlier horror films have addressed similar themes without being so heavy-handed about it.

What The Furies lacks in originality it makes up for with a gleeful commitment to gore.

The tech aspect doesn't bear too much in depth scrutiny, but there's no denying the grisly appeal of this briskly paced carve 'em up.