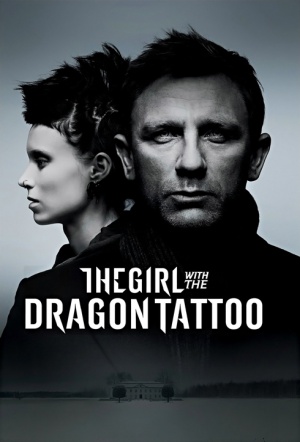 Larsson's thrillers have sold 50 million copies in 46 countries, originally made into a film trilogy in the novel's native Sweden.

A fastidiously grim pulp entertainment that plays like a first-class train ride through progressively bleaker circles of hell.

A bleak but mesmerizing piece of filmmaking.

It is a muscular, overwhelmingly confident movie – and its brutal violence is thus even tougher to take.

Gloriously rendered but too impersonal to leave a mark.

It worked for me.

Fine American version of the literary sensation delivers everything except that something extra.

His film is not for the faint-hearted.

It isn't a bad movie, but Fincher is capable of better.

All surface—magnificent, arresting surface, but surface all the same.