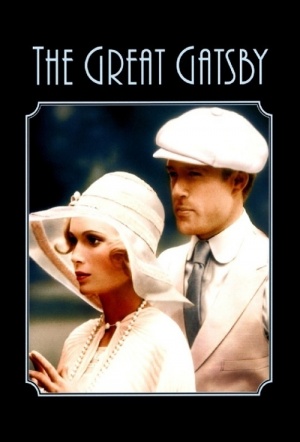 The Francis Coppola script and Jack Clayton's direction paint a savagely genteel portrait of an upper class generation that deserved in spades what it got circa 1929 and after.

Relies too much on appearance, making little attempt to explore behind the beguiling '20s façade.

It's frivolous without being much fun.

The movie is 'faithful' to the novel with a vengeance - to what happens in the novel, that is, and not to the feel, mood, and spirit of it.

An opulent and accurate portrayal of the period that drags too much to stay interesting.