Great cast, average everything else

This film had some great action and was hilarious throughout. It was unfortunately not quite as memorable as I'd hoped and it's stand out cast is all that really kept it on its feet. Needless to say, I'd recommend this film for its action and for the countless hilarious moments created by Ryan Reynold's and Samuel L. Jackson's character's clashing personalities. Doesn't stand out from the crowd and not any sort of masterpiece though it provided the humour and action I was looking for and was definitely enjoyable to watch.
0 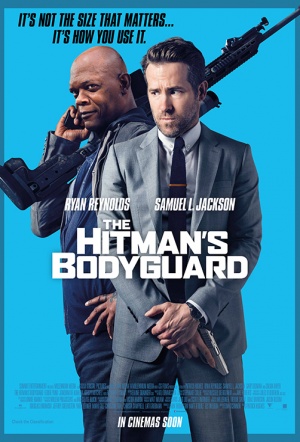