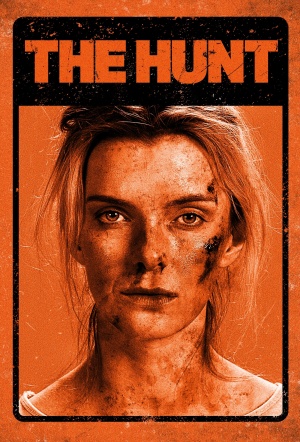 Twelve strangers awake in clearing with no memory of how or why are they are there, but it's not long before they realise that they are being hunted down. One of the hunted (Gilpin) manages to turn the tables on their pursuers and attempts to make her way to the mysterious woman behind it all (Swank).

The film's September 2019 release was shelved in the wake of the deadly Dayton and El Paso mass shootings in August and criticism from president Donald Trump.

Trailer
71%
want to see
See all