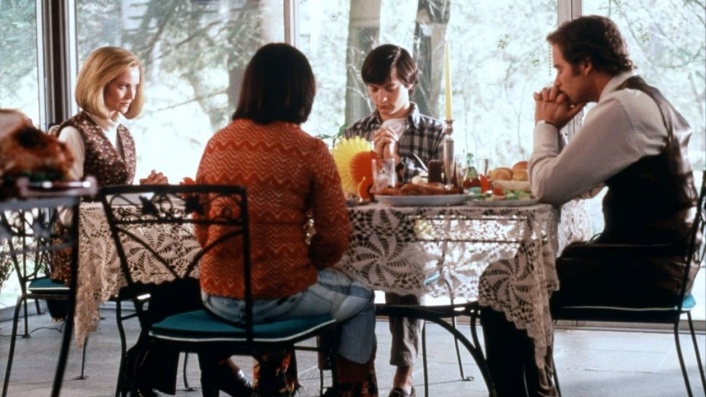 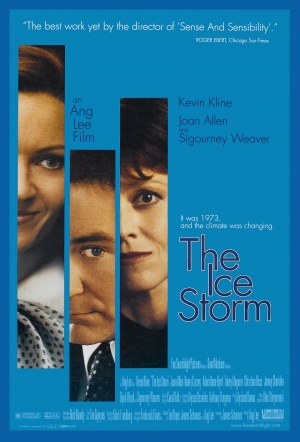 Ang Lee's 1997 drama, with Kevin Kline, Joan Allen, Tobey Maguire, Christina Ricci, Elijah Wood, Katie Holmes and Sigourney Weaver. In the weekend after thanksgiving 1973 the Hood family is skidding out of control. Then an ice storm hits, the worst in a century. Based on Rick Moody's 1994 novel.