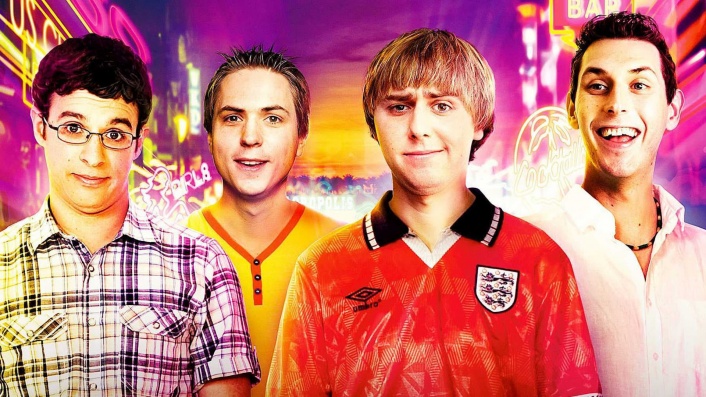 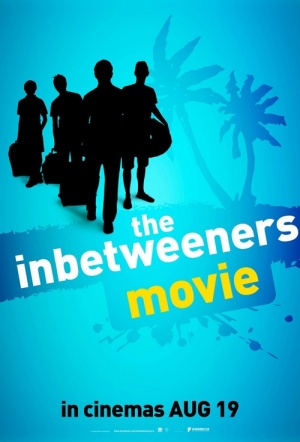 School's out for the socially inept and cheerfully crude lads from hilarious British sitcom The Inbetweeners. Will, Simon, Jay and Neil go on holiday to chase girls at a holiday resort town in the Greek Islands with varying degrees of failure...

With exams over, school out and Simon freshly dumped by his girlfriend Carli, Will, Jay and Neil convince him to go with them to chase skirt in a resort town in Crete. What follows is a series of hilarious misadventures as the lads get swept up in the holiday spirit and end up over-doing things in their usual, hopeless, manner.

A satisfying leap to the bigscreen in summer holiday adventure... A characteristically British, excessively drunken twist on the "American Pie" formula of sexual misadventure, adolescent male friendship and bodily fluids...

Affection for the characters will bring fans in. But many will leave wishing the makers of one of the most enjoyable programmes of recent years had left well enough alone.

Like any holiday, it is episodic and suffers from repetition but this is gag-for-gag the funniest film of the summer and a fitting end to a much-loved series. So long boys, it's been great to know you.