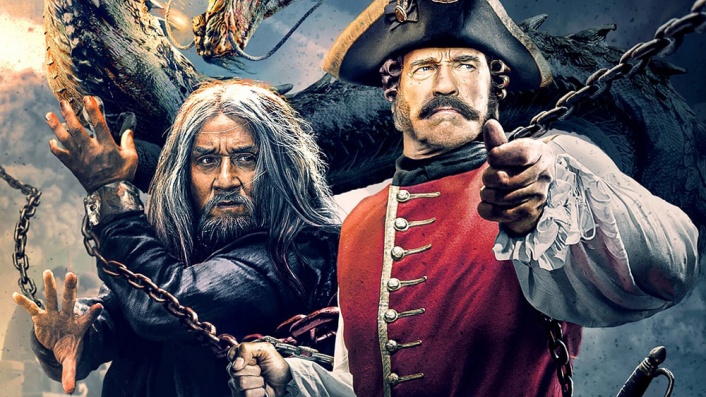 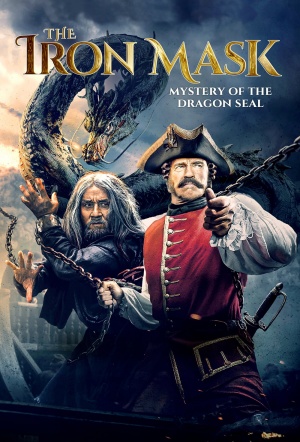 Crazy actioner pairing Jackie Chan and Arnold Schwarzenegger. It holds a 19% Rotten Tomatoes score (at the time of writing), with The Financial Times saying it features "a narrative logic so bamboozling it could pass for avant-garde."

The Russian Czar commissions Jonathan Green (Jason Flemyng), an English traveller, to map the Far East territories of the Russian Empire. Green sets off his long journey, which eventually leads him to China. On his way, he makes discoveries, meets mysterious creatures, Chinese princesses, deadly masters of oriental martial arts, and even Lun Van, the King of Dragons, himself.

It could have been a tantalising coming-together of two icons of action cinema. Instead, The Iron Mask feels oddly anemic.

We are stuck with endless, weightless green-screen shenanigans involving a dragon whose eyelashes are used to create tea (I think that's right) and a cast of thousands who drift across various CGI landscapes.

A film daubed in CGI, with dialogue by Google Translate and a narrative logic so bamboozling it could pass for avant-garde.

The Iron Mask is a mess of cultural ideas that not even Jackie Chan or Arnold Schwarzenegger can make work.

The Iron Mask will be a curiosity only to those most committed to the mantra of 'so bad, it's good'.