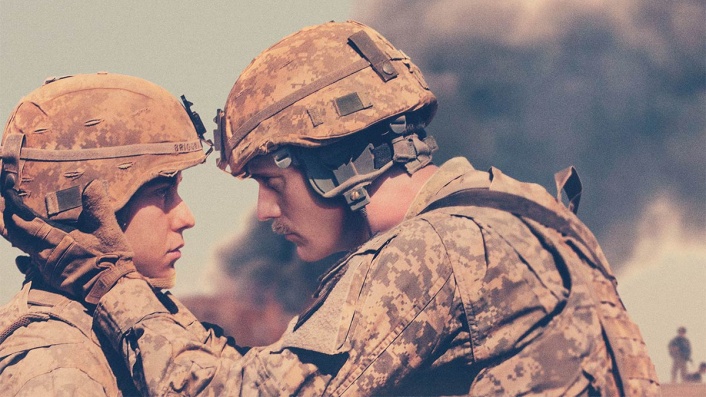 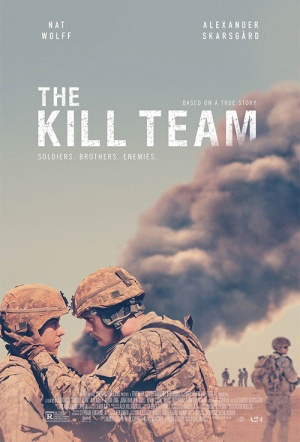 Alexander Skarsgård and Nat Wolff star in two-time Oscar-nominated director Dan Krauss's Afghanistan war drama based on his own 2013 documentary of the same name.

"Set in 2010, Private Andrew Briggman (Wolff) is an ambitious infantryman recently sent to Afghanistan. When the leader of their group is suddenly replaced, Andrew finds inspiration in the arrival of a new officer in charge, an implacable yet clearly perceptive soldier (Skarsgård) who inspires with a confident but often frightening air. As Briggman attempts to find his place as a second-in-command, he senses that his team is not working cohesively for the greater good and, instead, nefarious things might be happening just under his nose. Not wanting to appear paranoid or defying the orders of his superior, Briggman must choose between reporting his suspicions to authorities — putting his own life immediately in danger — or silently participating in what might be truly shocking crimes." (Tribeca Film Festival)

Even if you haven't seen the documentary version or read up on the events they summarize, you might still feel as if you're getting something less than the fullest, most arresting picture of what went down.

The Kill Team paints a portrait of American exceptionalism. But it never quite shocks or awes.

Despite glimpses of a larger critique of the American project in Afghanistan, and of the psychological and social sicknesses cultivated by two decades of continuous warfare, The Kill Team lets us escape from the horrors of war before it finishes demolishing the illusion of a clean one.

It's Skarsgaard who anchors the film with his galvanizing performance as the sociopathic Deeks. His performance is all the more effective for its restraint and canny underplaying.

Without letting these men off the hook for their crimes, Krauss’ shines a harsh and bracing light on what it means to be on the frontlines of a war that we have been fighting since the turn of the century.

It's well worth watching, and thinking on.

Atrocities don't exist in a vacuum, and "The Kill Team" is most valuable - and chillingly effective - as an exposé of the means by which honorable young military men grow comfortable with perpetrating heinous crimes.