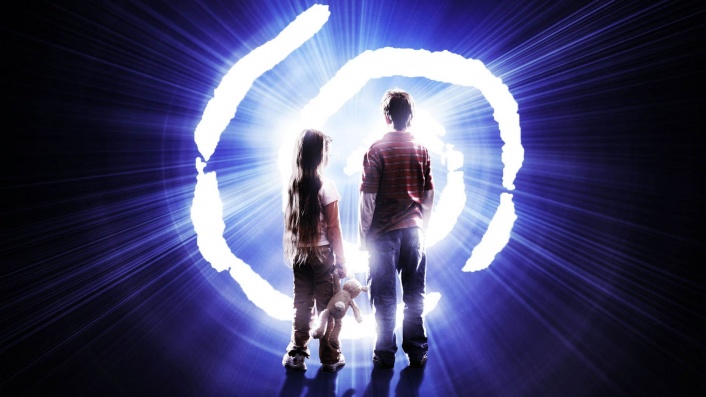 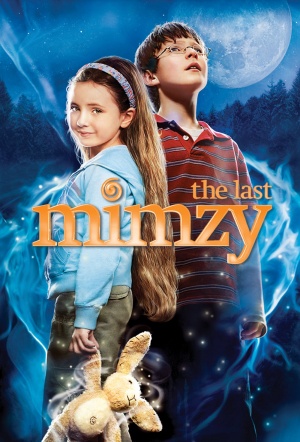 Based on the acclaimed 1943 sci-fi short story by Lewis Padgett, The Last Mimzy tells the story of two children who discover a mysterious box that contains some strange devices they think are toys. As the children play with these ‘toys’, they begin to display higher intelligence levels. Their parents and teacher realize something extraordinary is happening. Emma, the younger of the two, tells her confused mother that one of the toys, a beat-up stuffed toy rabbit, is named Mimzy and that “she teaches me things.”

As Emma’s mother becomes increasingly concerned, a blackout shuts down the city and the government traces the source of the power surge to Emma’s family’s house. When Emma says that Mimzy contains a serious message from the future, a scientific scan shows that Mimzy is part extremely high level electronic, and part organic! Everyone realizes that they are involved in something incredible…but what exactly?

Mimzy, whose charmingly retro FX date to around 1985, won't post Peter Jackson figures at the box office, but you can't say that Shaye doesn't have the magic touch...

Despite leaden direction and a story crammed with pseudoscientific flotsam -- including palm reading, levitation, time travel and telepathy -- The Last Mimzy is a wholesome, eager entertainment that doesn't talk down...

A reasonably engaging movie filled with fun visual effects and an appealing tone reminiscent of a certain Spielberg movie about an out-of-his-element extraterrestrial...

Though it becomes flimsy toward the end, it's a ripping yarn...

Am I the only one who doesn't have a clue what's going on?" says Duncan at one point, a sentiment that's sure to be shared by viewers bemused by references to Buddhist drawings, astrological configurations and nanobot technology. Strip that away, though, and you're left with a low-key sci-fi that has an offbeat charm all its own...