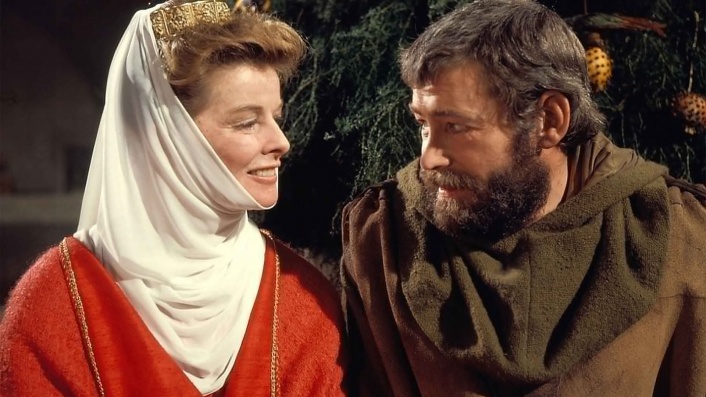 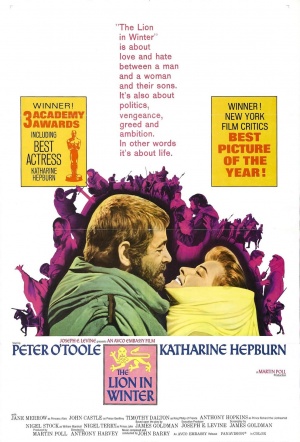 In 1183 A.D., King Henry II's (O'Toole) three sons all want to inherit the throne, but when the King won't come to a decision, they and his wife (Hepburn) each plot to force him.

The Lion in Winter (1968) is available to stream in New Zealand now on Google Play and AroVision.