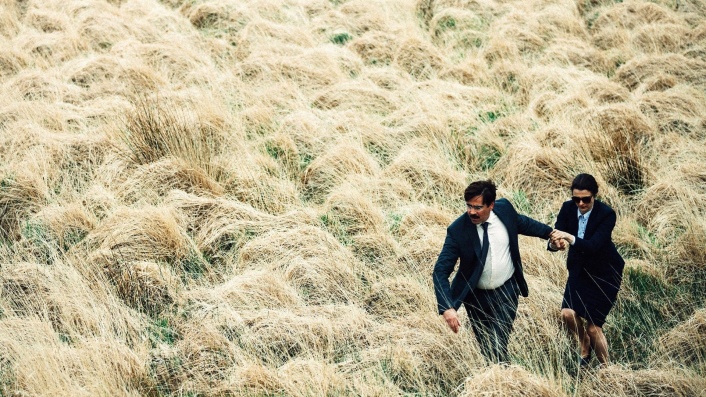 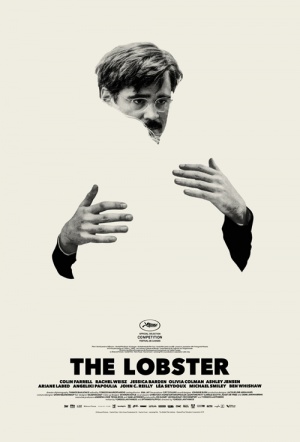 Colin Farrell and Rachel Weisz star in this dystopian romantic comedy from director Yorgos Lanthimos (Dogtooth). Set in a near future with strict rules about finding a partner, single people are taken to The Hotel, where they have 45 days to find a partner - otherwise they are transformed into an animal and sent into the woods. Winner of the Jury Prize, Queer Palm and Palm Dog at Cannes Film Festival 2015. John C. Reilly, Léa Seydoux, Ben Whishaw and Olivia Colman co-star.

This is cinema in quotemarks, tongue-in-cheek storytelling that uses absurdity to hold a mirror to how we live and love.

Enjoyably strange but fails to follow through on its premise.

Appreciation for the sheer conceptual confidence of the film gathers momentum once you think back over it.

A richly rewarding but often very disturbing, even harrowing work.

Inordinately strange and tiresomely glum, but in spots hideously funny.