I was looking forward to this movie, the premise for it is great and the cast is a huge line up of highly successful actors. Sadly the film like many other warm time films before it has a very american weighted point of view. I would like to learn more about the true story to see how much of this is factual and well the story is portrayed before really making an argument for or against it authenticity. The cast really didn't live up to their credentials there were no real action scenes, whenever the story took a turn for the better it suddenly dropped of radar again the characters were not developed enough for relationships or a favorite cast member to develop. everything was almost great, at times it was slow and quite boring. Despite a great underlying message I did not really leave with anything from the film. Sadly it had the makings of a wonderful film but missed the mark and didn't deliver.
0 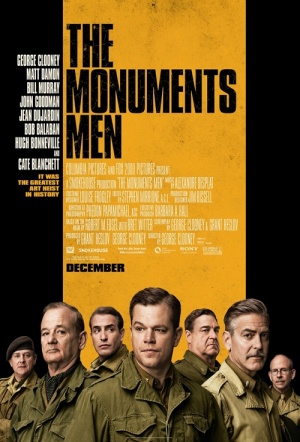