The Most Hated Woman in America 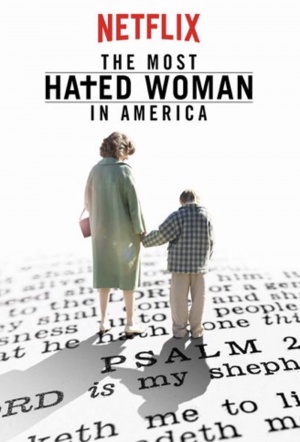 A true-crime biopic about the disappearance of Madalyn Murray O'Hair, founder of the "American Atheists" and pioneering firebrand in the political culture war. Captures the rise and fall of a complex character who was a controversial villain to some and an unlikely hero to others.