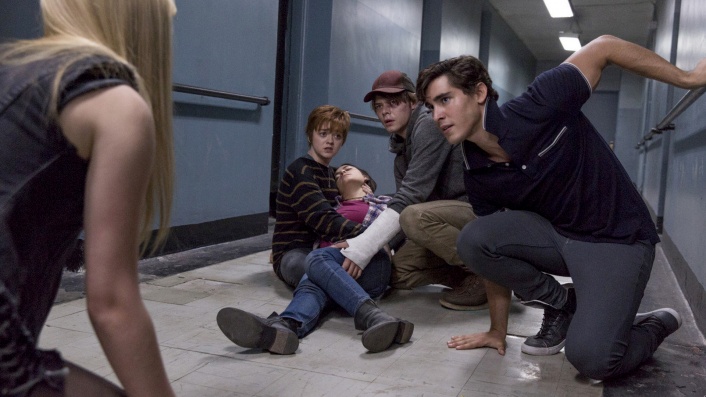 By TheRealClose
So I’m guessing this film was reshot and re-edited to no longer be a horror, which really sucks cause the horror elements are easily the best parts of it.

With much of that removed however, and a new tone of the typical comic-book movie flavour established, the whole film feels utterly disjointed.

There’s clearly a very interesting direction the film was originally supposed to take, but for who in heck knows why, the producers got cold feet and gave this film something of a Suicide Squad treatment, resulting in an uninspired mishmash of a movie, which ends in a shockingly poorly paced superhero slopdown. 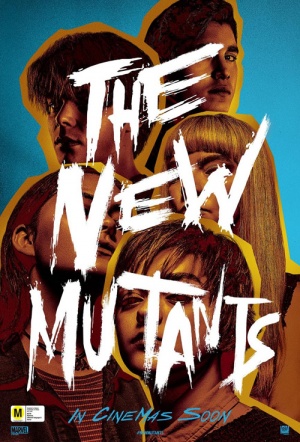