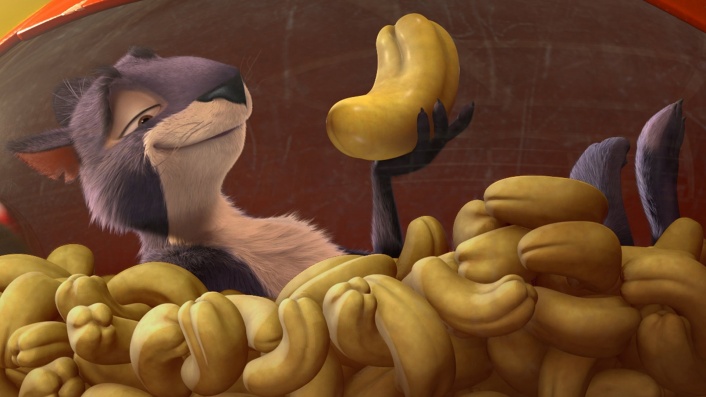 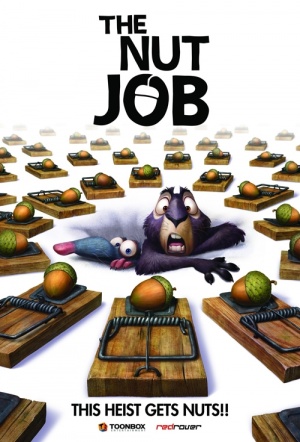 Will Arnett (Arrested Development) voices Surly, the stick-in-the-mud squirrel at the center of this animated family heist film. Exiled from the park he called home, Surly is struggling to get by in the city's concrete jungle. The furry curmudgeon gets a gang together, including his dim-witted rat friend Buddy, and attempts an elaborate robbery of a nut store that could save his former home. Co-stars the voice talents of Brendan Fraser, Katherine Heigl and Liam Neeson.

The critters look cute, but behave less so, while the competing-heists concept never quite takes off.

The absence of new or sustainable ideas dooms it to instant mediocrity.

Even at 86 minutes, with plenty of chases and action sequences thrown in, The Nut Job feels overstretched and arbitrary.

The production squeaks by on the visual charm of art director Ian Hastings’ period touches and warm autumnal hues.

Endless wordplay and dumb slapstick do not a rewarding animation make. Pun-ishing.