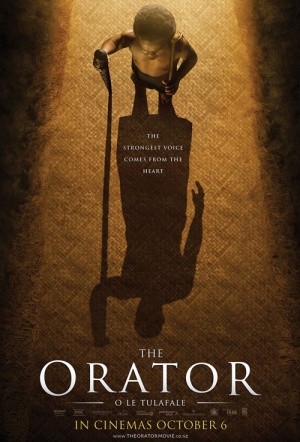 Drama set and shot in Samoa, the first Samoan feature film and the debut from writer/director Tusi Tamasese. Winner of three awards at the 68th Venice Film Festival and eight awards at the New Zealand Film Awards 2012.

"Small in stature and humble, Saili lives a simple life with his beloved wife and daughter in an isolated, traditional village... Forced to protect his land and family, Saili must face his fears and seek the right to speak up for those he loves." (Venice Film Festival)

A compelling drama with more to offer than just anthropological interest.

Many will be touched and affected, while others may find it a little too languid.