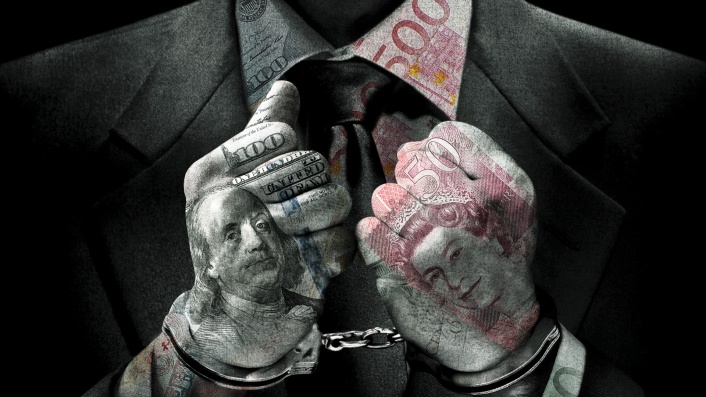 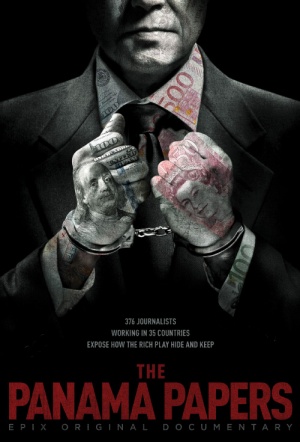 Documentary on the massive data leak (and journalists’ investigation that followed) exposing an enormous global corruption scandal. New Zealand was identified in the Panama Papers as a desired destination for foreign trusts suspected of potentially hiding funds from taxation and other agencies. Directed by Alex Winter (Deep Web, star of Bill & Ted) with voiceover by Elijah Wood as whistleblower "John Doe".

Hundreds of journalists around the globe worked in secret, at great personal risk, to reveal a scandal involving corrupt power brokers, the uber-rich, elected officials, dictators, cartel bosses, athletes and celebrities who had used the Panamanian law firm of Mossack Fonseca to hide their money for any number of illegal reasons. The reports detailed tax evasion, fraud, cronyism, bribing government officials, election meddling, and murder. The investigation proved that the system is rigged, and cracked the vault of well-kept secrets and ill-gotten wealth, revealing vast and coordinated corruption among the world’s elite.