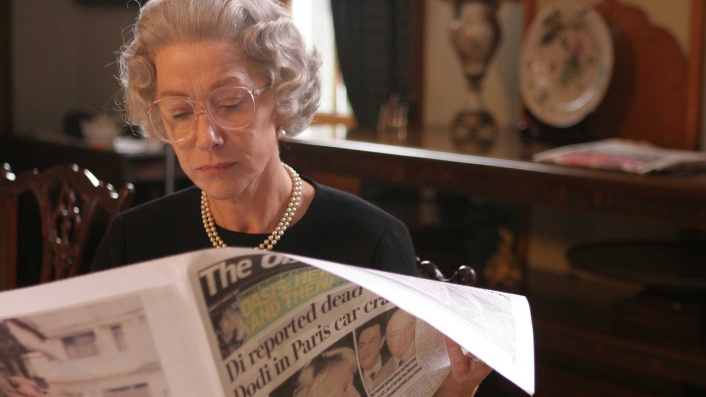 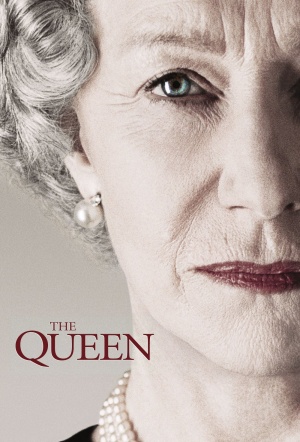 'The Queen' depicts the backstage parley between PM Tony Blair, Queenie Elizabeth II and the wacky Royal family leading up to and following the death of Princess Diana. The Queen fields a backlash against her and the whanau, and struggles to comprehend British public grief over the death. But she's finally convinced to cast aside stiff royal protocol by Blair. Actress Helen Mirren, who plays Elizabeth II, says this of the film: "I hope it's a sensitive, humanist look at a very difficult time in a strange family."

A sublimely nimble evisceration of that cult of celebrity known as the British royal family...

One of the best and liveliest movies of the year - funny and touching in ways you can't predict...

The Queen is a spellbinding story of opposed passions -- of Elizabeth's icy resolve to keep the royal family separate and aloof from the death of the divorced Diana, who was legally no longer a royal, and of Blair's correct reading of the public mood...

A fascinating mix of high-minded gossip and historical perspective, examines the clash of values -- of ritual and traditions versus media savvy and political ambition -- that leads to a crisis for the British monarchy...

Fascinating, funny, wicked and to the point, this is an excellent film about a week every Briton over the age of 15 will remember vividly...

Morgan's biggest problem is getting inside Her Majesty's head. Cast as a traditionalist adrift in a fast-changing world, her public face remains her private one... The tabloid appeal is obvious, but Morgan's script is tomorrow's chip paper...