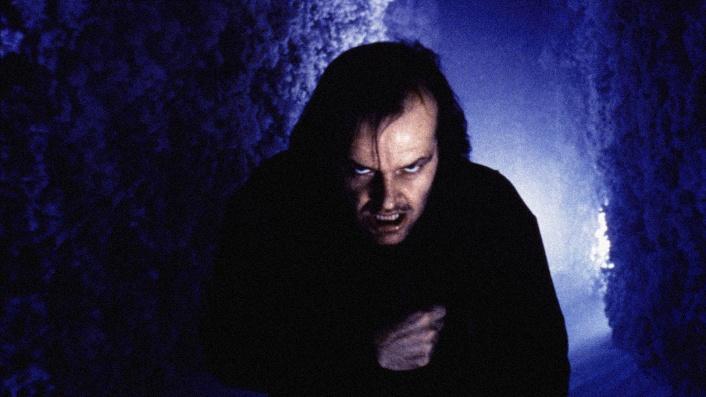 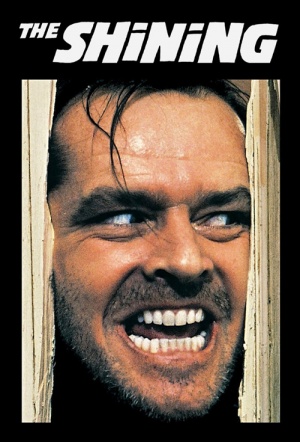 Stanley Kubrick's masterful horror adaptation of Stephen King's novel. Jack Torrance (Jack Nicholson) has writer's block. So he and his family move into an isolated resort hotel, high in the Colorado mountains, as the sole occupants and caretakers for the long winter. But this awakens more than just artistic demons as a madness takes over Jack, one the whole family will come to experience.

"Every frame of the film brims with Kubrick's genius for implying psychological purpose in setting: the hotel's tight, sinister labyrinth of corridors; its cold, sterile bathrooms; the lavish, illusionary ballroom. This was horror of the mind transposed to place (or, indeed, vice versa). The clarity of the photography and the weird perspectives constantly alluding to Torrance's twisted state of mind. The supernatural elements are more elusive than the depiction of his madness. The 'shining' itself - the title comes from the line "We all shine on" in the John Lennon song Instant Karma - is the uncanny ability to see dark visions of the truth (young Danny manifests the power through an imaginary alter-ego Tony). A power separate from, yet entwined, with the evil that dwells in the building." (Empire Magazine)