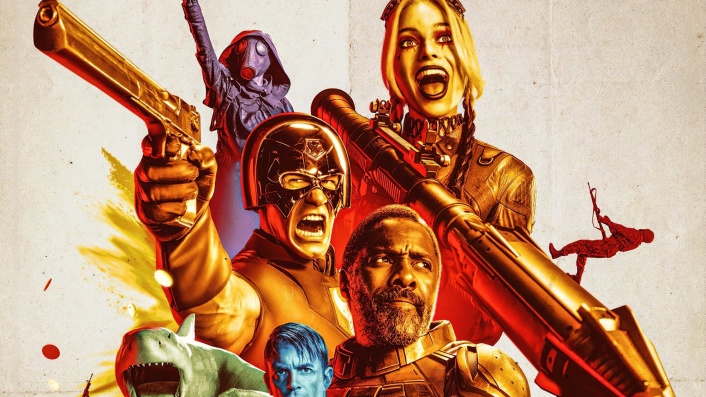 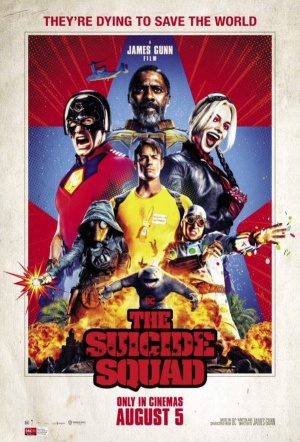 Gavin O'Connor (The Accountant) was originally signed on to direct but left the project in 2018, leaving the spot open for James Gunn, returning to big studio filmmaking after his firing by Walt Disney from Guardians of the Galaxy Vol. 3. Gunn's said to be drawing inspiration from the original '80s comic book characters rather than continuing with the 2016 film's narrative. 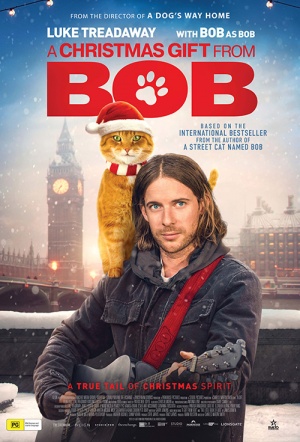 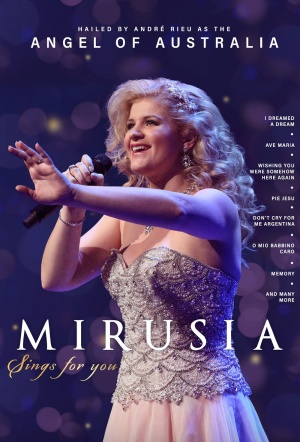 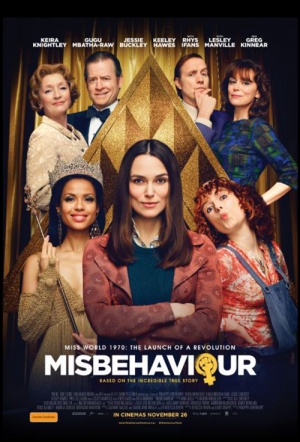 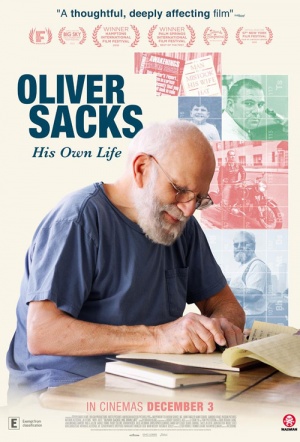 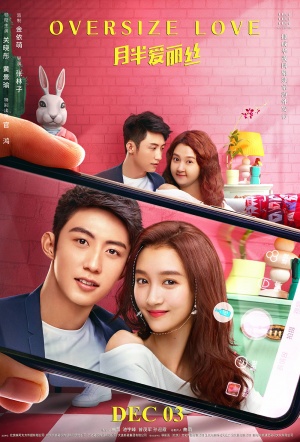 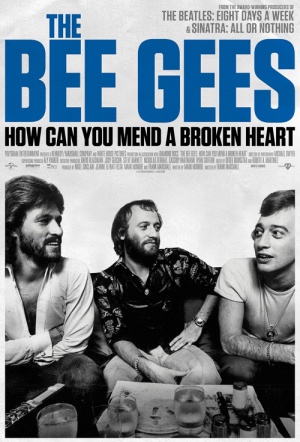 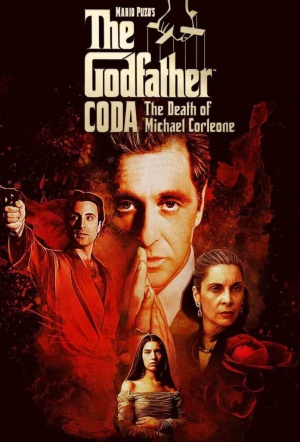 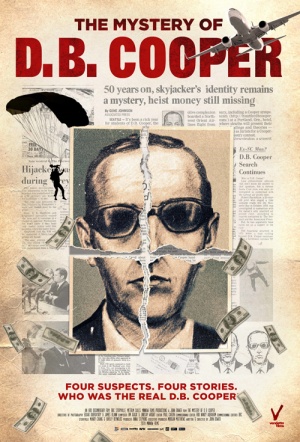 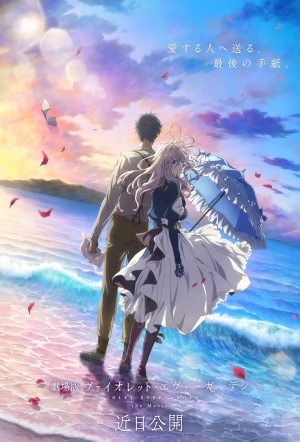 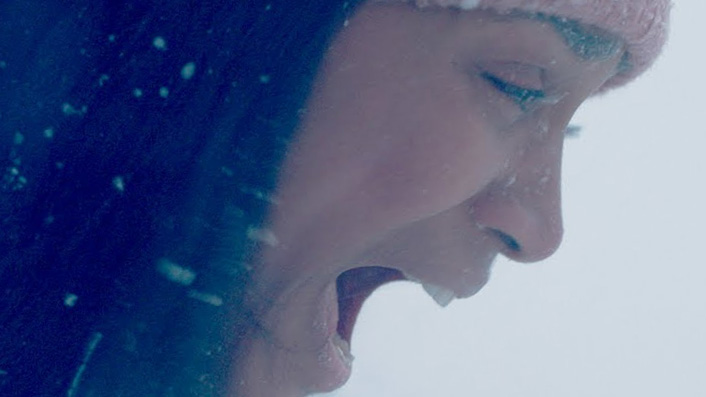