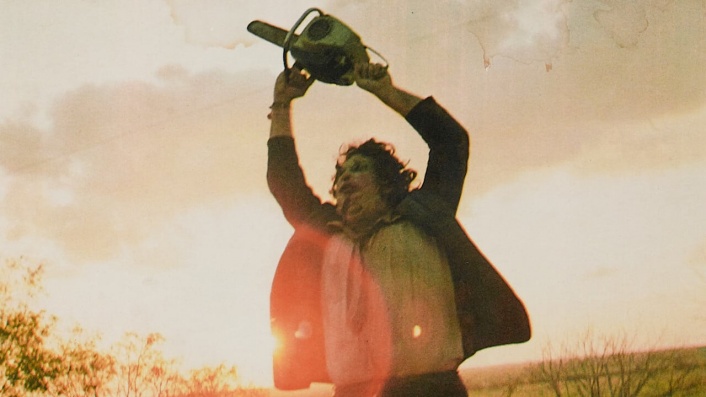 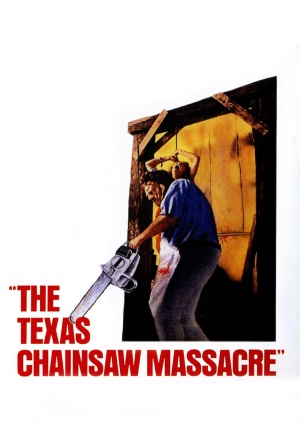 Grisly horror classic about a small group of friends who go out to the country to visit their grandfather's house, only to be confronted by a family of cannibals and a chainsaw-wielding maniac named Leatherface. The independent production (made by writer-director Tobe Hooper for $US 300,000) was massively profitable, and has become regarded as one of the best horrors of all time and the origin of modern day slasher movies. It also led to a franchise of sequels and various remakes.

Hooper claims to have gotten the idea from standing in a large crowd inside a hardware store. Thinking of a way to get out, he spotted a chainsaw and let his imagination go wild.

A 40th Anniversary restoration of the film began a run of film festival showings in 2014.