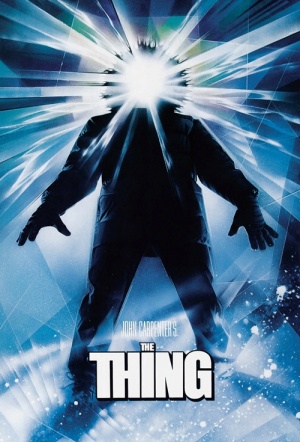 Based on both the short story by John W. Campbell, Jr. and the 1951 film produced by Howard Hawks, The Thing is John Carpenter's sci-fi horror masterpiece. A group of scientists in an isolated camp in Antarctica discover the body of an alien being, frozen solid. When thawed out, the alien awakes and proceeds to take over the identities of the scientists. The survivors must destroy 'the thing' before it moves on to the rest of humanity.