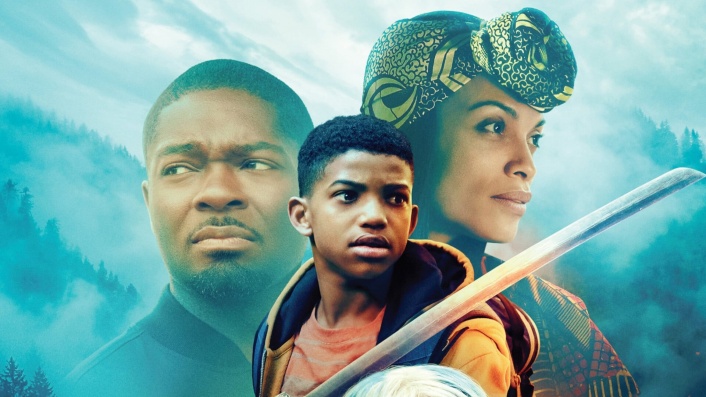 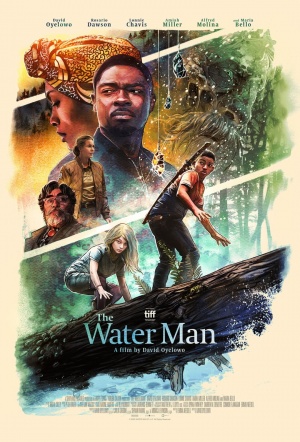 To save his ill mother, a young boy journeys into the woods to find a mythical being that could help in this drama directed by and co-starring David Oyelowo (Selma). Co-stars Rosario Dawson (Luke Cage).

Gunner (Lonnie Chavis) and his mother (Dawson) share a special bond. She supports his daydreaming and artistic pursuits, while his frequently-on-the-road father, Amos (Oyelowo), with whom Gunner shares a strained relationship, has other ideas about where his son’s interests should lie. Gunner and his dad attempt to smooth over their differences for the sake of the family, but when his mom’s sickness worsens, Gunner disappears into stacks of books on both science and the supernatural in search of possible cures. When Gunner and his rebellious friend Jo (Amiah Miller) go missing during their quest into the Water Man’s mysterious forest, Amos must immerse himself in his son’s world to find them and put his family back together.

A rewarding, (older) family-friendly adventure which packs some crisply executed moments of nail-biting peril into a moving story which deals with grief, loss and newly forged friendships.

An engaging family film with a light touch.

An impactful calling card for Oyelowo, whose choice of debut is a sign of exciting, and big, things to come.

Unlike other aspiring Spielbergs of his generation, Oyelowo is less focused on infantilizing viewers through overwhelming spectacle and boundless ingenuity.