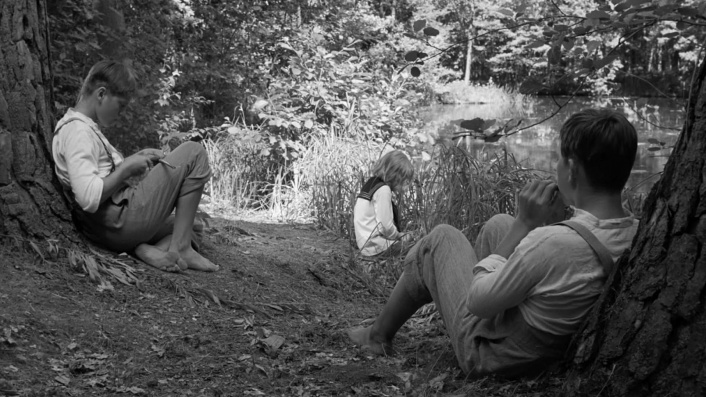 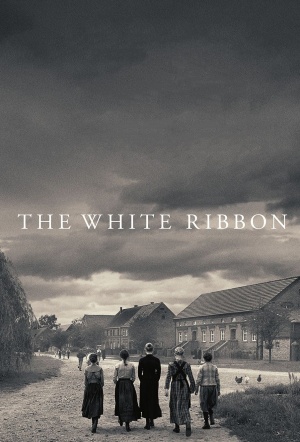 "Michael Haneke’s Cannes winner is a meticulously executed drama of life in a German small-town ahead of World War I... While Tarantino was busy romanticizing the downfall of German fascism, Michael Haneke set about exploring its roots, a masterful sociological drama that brought the Austrian filmmaker (who previously won Cannes’ Grand Jury Prize for The Piano Teacher and Best Director for Hidden) his long-overdue Palme d’Or. The setting is a rural German village during the year lead-up to World War I, where the local schoolteacher comes to believe that a rash of deadly accidents befalling the townsfolk may be the work of one or more of his eerily withdrawn, stoic pupils. (World Cinema Showcase 2010)