Wolverine is super human but in this film hes a whip.
Disney may own Marvel now but this film is made by another film studio and it shows.
The action is ok the acting is ok the story is ok i expected more but got less of everything 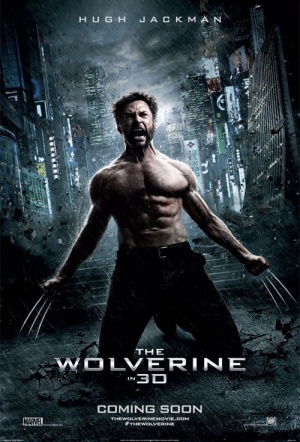