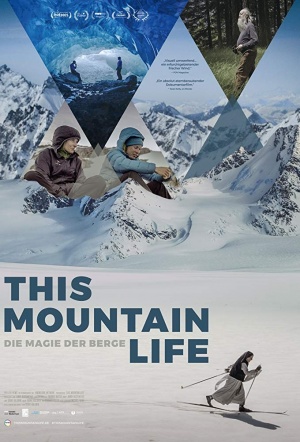 Documentary-maker Grant Baldwin ventures high into the peaks of British Columbia, Canada to capture the passion of the people who make the journey - and those who choose to dwell there.

"At once alluring and intimidating, the Coast Mountains have served as a muse for artists and explorers for centuries. The stories of unique individuals who have devoted their lives to British Columbia's rugged terrain elevate Grant Baldwin's film to the next level, while his breathtaking cinematography and brilliant aerial imagery capture the wonder and scale of this magnificent landscape that soars from sea to sky." (Hot Docs Film Festival)