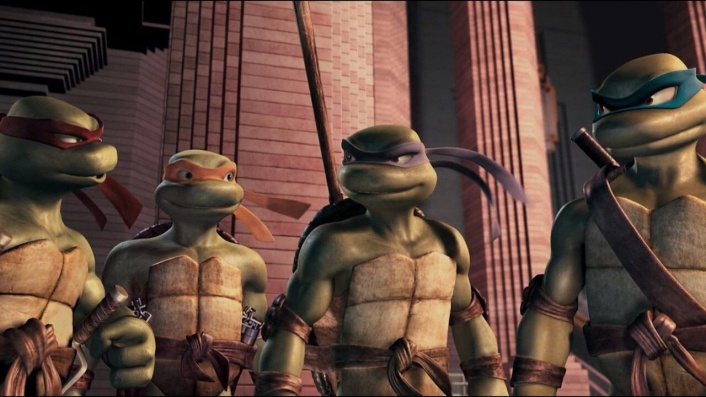 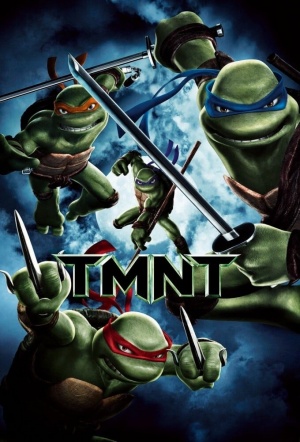 Teenage Mutant Ninja Turtles, 90s superstars, return in a new animated film. We join the mutant freaks after their defeat of arch nemesis The Shredder. Without that unifying goal, the team has drifted apart.

A tad too conservative and calculated. CGI delivers best on moody sets and a noirish atmosphere achieved by lighting, backgrounds and visual effects. But the characters look like plastic dolls, and the story is recycled sci-fi...

At its best, TMNT does recall the slangy fun of the series' glory days. But there are too many moments when it feels as stale as one of Mikey's half-eaten pizzas...

That's really what TMNT lacks most -- humor. Despite the doll-like cartoonishness of the human figures, the filmmakers seem to expect us to take this animated romp seriously. Too seriously...

I expected to see the triumphant return of my childhood favorites, yet I feel like this wasn't the answer...

If more effort had been taken to smooth over TMNT’s rough edges, this could have been a great movie. As it stands, there’s just enough to keep littluns and hardcore fans of the ’phibian foursome amused...

Although it lacks the truly adult wit and appeal of The Incredibles, this is far removed from the turtles' cutesy Saturday morning TV 'toon or the lame 90s live-action trilogy (remember Vanilla Ice?)...