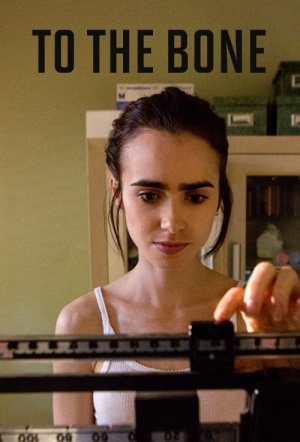 Ellen is an unruly, 20-year-old anorexic girl who spent the better part of her teenage years being shepherded through various recovery programs, only to find herself several pounds lighter every time. Determined to find a solution, her dysfunctional family agrees to send her to a group home for youths, which is led by a non-traditional doctor (Reeves). Surprised by the unusual rules, and charmed by her fellow patients, Ellen has to discover for herself how to confront her addiction and attempt self-acceptance, in order to stand a chance against her demons.

The film made its premiere at the Sundance Film Festival where it was acquired by Netflix.

Trailer
92%
want to see
See all