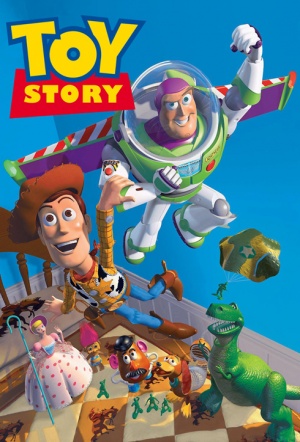 From Pixar and Disney, Toy Story was the first feature-length film entirely computer animated. An instant children’s classic upon release in 1995, it follows the adventures of little Andy’s toys. Their world is rocked when a new action figure - Space Ranger Buzz Lightyear (voiced by Tim Allen) - arrives and vies for supremacy with the boy's favourite, cowboy Woody (Tom Hanks).