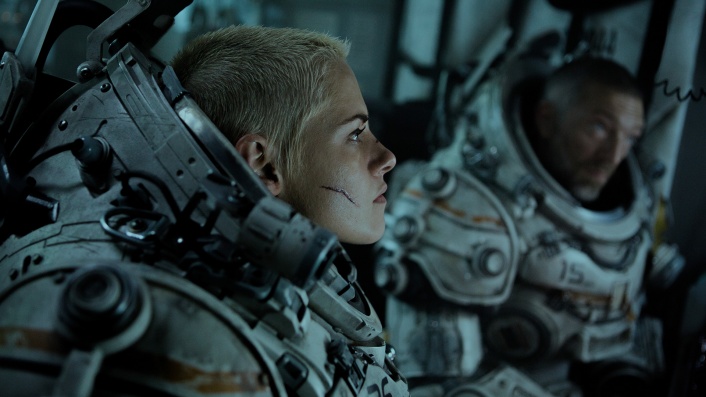 The first third of the movie had excellent use of tension build-up and Stewart did a good job with her performance as Norah. The movie did a good job maintaining the sense of isolation and dread.

The movie did a good job in terms of continually progressing the plot. There was the sense that the protagonists had no choice but to 'edge on' and this helped with engaging the audience for the majority of the movie.

The scene involving the sudden death of Rodrigo was excellently done with raw, authentic reactions from the protagonists. It highlights the importance of underwater equipment reliability as well as building up the sense of helplessness.

Vincent Cassel didn't give a satisfactory performance as the Captain despite his successful Resume. His lines seemed 'not-so' convincing to say the least. For a movie which heavily relies on the sense of isolation from the rest of humanity, the authenticity of actors involved is important to maintain this and most of these actors, apart from Stewart, failed to deliver an 'above par' performance.

The final act failed to live up to my expectations. Despite Stewart's good performance overall her final scene didn't create the effect necessary as her character didn't show vulnerability effectively throughout the movie.

The movie seemed too fast-paced and formulaic of a typical 'creature-feature' movie in order to be enthralled by the tension of inescapability. It failed to deliver on a level of atmosphere and pacing evident in successful movies such as 'Alien' and 'The Thing'. As such, it 'drown' in the sea of most formulaic Horror movies with a few good moments to just about reach the surface. 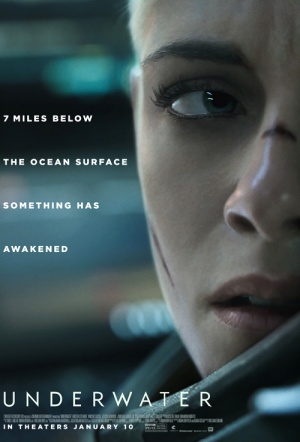