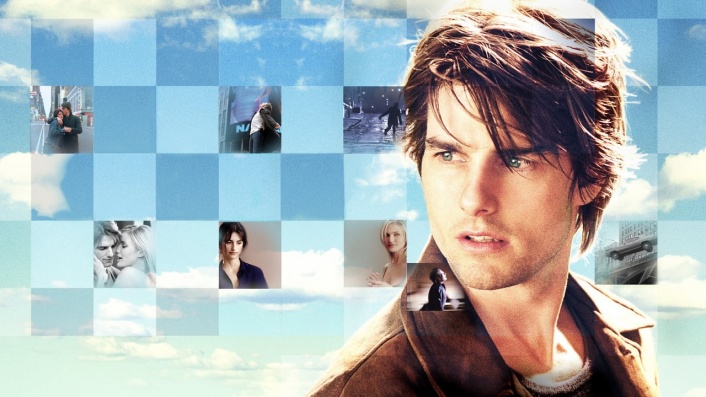 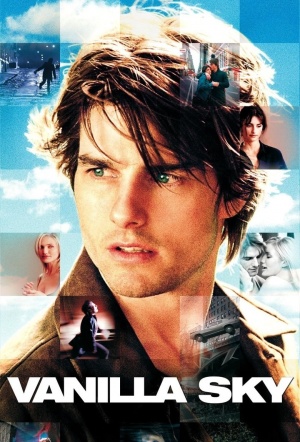 Crowe’s tantalizing film sticks with you.

A middling Tom Cruise vehicle as far as the general public is concerned, "Vanilla Sky" will surprise buffs for being a virtual scene-by-scene remake of the 1997 Spanish feature "Open Your Eyes" (Abre los ojos), albeit with a distinctly different tone.

Now that I've seen it twice, I think I understand it, or maybe not. Certainly it's entertaining as it rolls along, and there is wonderful chemistry of two quite different kinds between Tom Cruise and Cameron Diaz on the one hand, and Cruise and Penelope Cruz on the other.