After being baffled by the critics who gave this movie a bad rating I decided to go & see Venom with my great nephew & both of us absolutely enjoyed it. The transformation from Eddie Brock to Venom was superb, Tom Hardy did a good job playing his role as the main character & the humor was also hilarious and in the right time. My only complaint about this film is that it felt short & I wish it was a bit longer. I highly recommend this movie & don't take any reviews from critics seriously because most of them are pretty BS
0 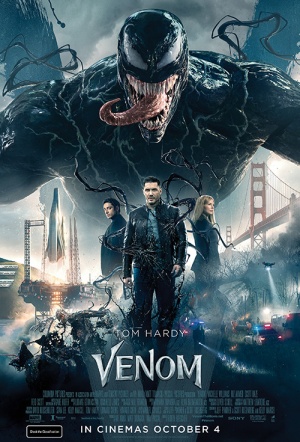