Another cinematic step-up for animated films

Wall-E is beautiful to watch, and has an absorbing feel to it that few animated films have pulled off before. It only takes a little while to get over the Luddite doomsayer plot, but once you forget about the effect the film will have on indoctrinating youngsters into a lifetime of envirundamentalism, you can sit back and appreciate great jokes, magical characterisation and remarkably stunning animation.

If there is one reason that the film isn't quite worth five stars it's that the dialogue and plot lines can feel a little like a greatest hits package from other Pixar efforts. 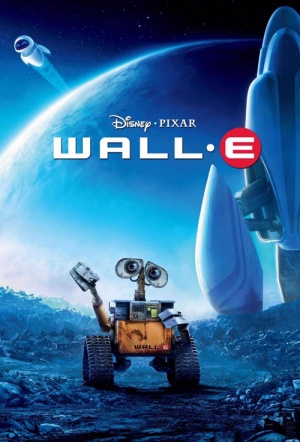