What The Hell Just Happened

I went to a movie that was supposed to be big budget entertaining, simple story line, big battle scenes etc. What I got was disjointed, jumbled story telling with lame battle scenes / dynamics. I suspect it is for the Asian market where Warcraft is huge. I suspect if you play the game the affection for the characters will add some connection. But for me, wanting just a big rumble in the jungle with major effects, it was a major flop. Save your money, go see Central Intelligence or even Independence Day - Resurgence. Or buy a few donuts and feed the pigeons. 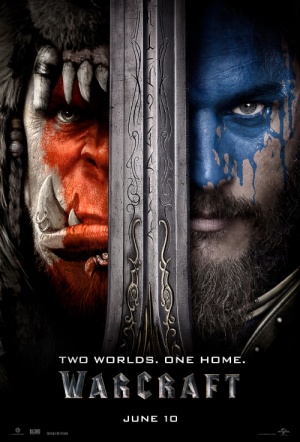