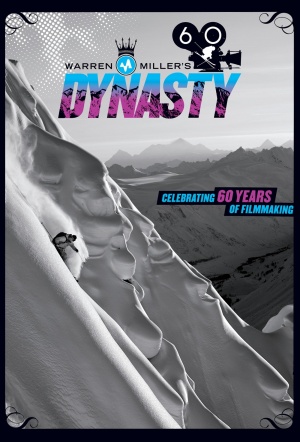 Iconic ski-movie filmmaker Warren Miller (for his 60th film and in the 60th anniversary of his career) takes on a global ski-tour of Alaska, Norway, China, British Columbia and more.

Narrated by Jonny Mosley and presented in high-definition, Dynasty showcases the world's most stunning ski slopes and the daring people who take them on. It blends fresh cinematography and vintage clips from the past six decades of Warren Miller footage.