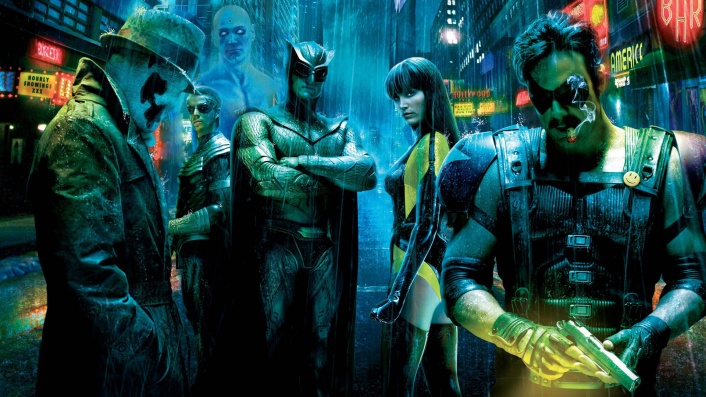 I went to see this much anticipated adaptation of Allen Moore's graphic novel the Watchmen last night and end in the end I walked away thinking at first that it was very choppy and and not very well done and it did not look like one of Zack Snyder's best work's. The visual effects were outstanding as were the Soundtrack . The actor's performance's were average at best. Overall this screen version of a perhaps one of the greatest graphic novels of all time was mediocre at best and I wanted to get up and walk out of the theater but stayed rather than waste the money I spent to see it. 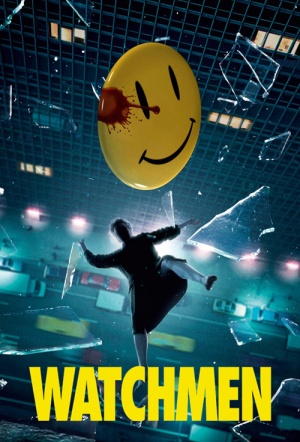