A film for women

Six of us (2 females, 4 males) saw this movie and an interesting divergence of opinion amongst us suggests that women will like this film more than men, though it is somewhat harrowing. It is both beautifully filmed (Alun Bollinger's work) and acted, though Antonia Prebble seems a bit wooden at times. The film's real problem, though, apart from the fact that very little happens, is that it is at least 30 minutes too long (we were unanimous on that!) and some of the scenes are just interminably loooooooong! A good score by John Psathas completes the NZ content and it is a pleasure to have many scenes in Maori with English subtitles. However, of all the great novels that have been written in this country, we were scratching our heads as to why this one was made into a movie. Two scores this week - 3 stars from the men; 4 stars from the women. 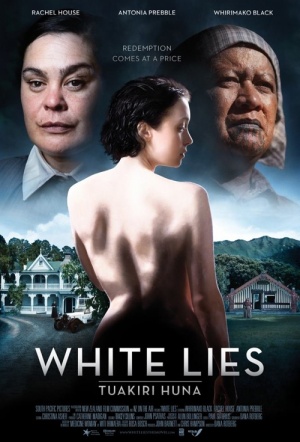