This is a great tale - caught ever so briefly on film. I have to ask how one could portray such a story on film-there was so much that could have been expanded on, we failed to hear about her beloved husband - as so much of the story was about family. The court scenes although brief could have been more enthralling. This was a good movie, a good cast of actors. I just felt a bit ripped off. A remarkable women, we all love an under dog. Just under two hours long - cinema was packed and they were turning people away. 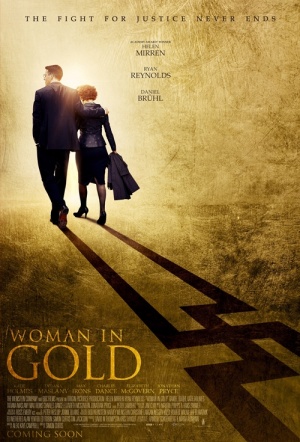